The Future of Sustainable and Clean Energy – Nuclear Fusion

Humanity has always been evolving, and a major factor indicating the evolution of humans as a species is the amount of energy we consume. In the early stone ages, we used to manually do everything for ourselves. Then came the discovery of fire, which lead to the proper cooking of food. We then started coming up with simple machines, until the Industrial Revolution, which then leads to the invention of machines like, boring machines, cranes, and then we discovered the process of splitting atoms, which lead to Nuclear Fission. Our Population has always been growing and is estimated to be 9.7 Billion by 2050, which will increase the demand for better and sustainable sources of energy. Our next best bet, towards sustainable energy, is Nuclear Fusion.

We already know how atoms are split to obtain energy. The energy obtained by splitting atoms is known as Nuclear Fission. The Process of Nuclear Fission is to take a heavy atom, mostly Uranium-235 (U-235) is split in half by shooting neutrons at the atom. This, therefore, excites the nucleus of the Uranium atom, releasing a burst of kinetic energy and also energy radiated through gamma rays. The average energy that is produced by a fission reaction of one atom of U-235 is 200eV. Since there are trillions of atoms inside one kilogram of Uranium, there is a whole boatload of energy that can be obtained. On the other hand, as of 2017, U-235 is only 0.72 percent of all isotopes of Uranium present on the earth, I.e. there is only 44226.72 tonnes of Uranium present on earth, and some of that is already in Nuclear Reactors and weapons.

We know that the Sun shines at the energy of a trillion nuclear bombs per second. This energy is obtained due to Nuclear Fusion. Nuclear Fusion bombs are already being made, and humans have realized how useful Nuclear Fusion is. An average Nuclear Fusion between 2 Hydrogen Atoms can release the energy of >400keV. Despite the fact, that fusion can release tremendous amounts of energy, Nuclear Fusion is safer than Nuclear Fission. If a fission reaction goes out of control, it might harm us and cause dangerous amounts of damage. Instead, if a fusion reaction goes out of control, then the plasma inside the reactor cools down, therefore terminating the reaction. The Tricky Part about fusion is, that it is hard to conduct a reaction because of the immense temperatures needed to commence the reaction. Fusion Reactions start at a point known as Fusion Ignition Temperature, once this temperature is obtained, the fusion reaction becomes self-sustained. The Fusion Ignition Temperature at the core of the sun is 15 million Kelvin or 27 million degrees Fahrenheit. This temperature is really tough to reach since, the amount of pre-requisite energy to increase the ambient temperature so high, is higher than the estimated energy output.

Currently, a lot of companies, institutions, and organizations are trying to harness the power of nuclear fusion. Currently, 2 main confinements are going to be experimented with for Nuclear fusion. 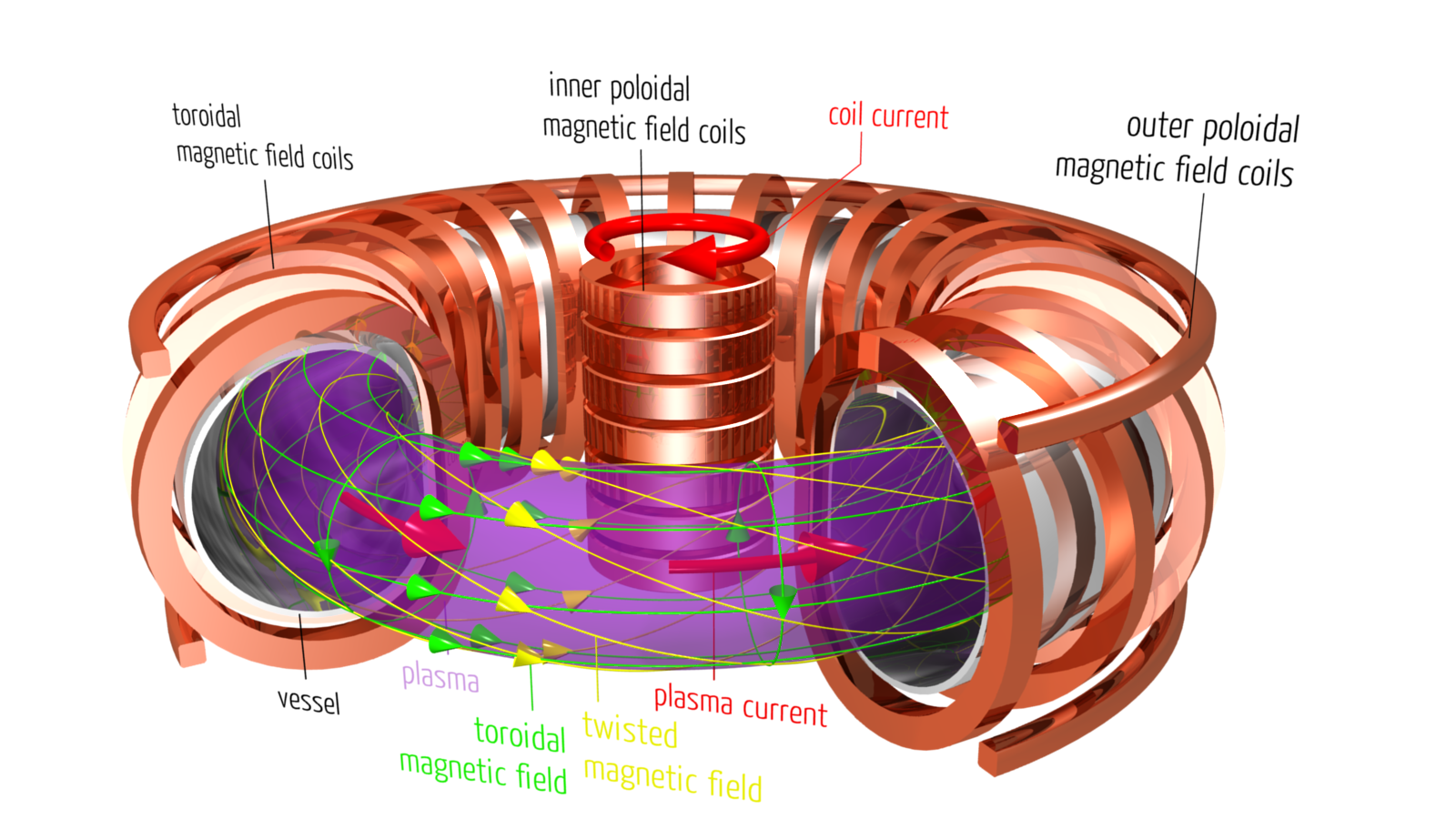 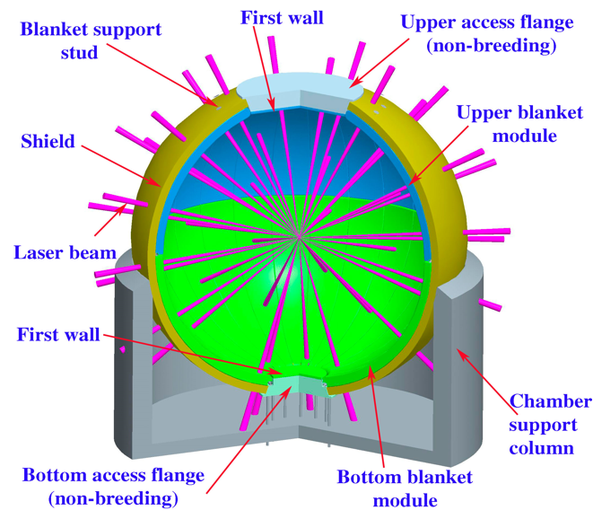 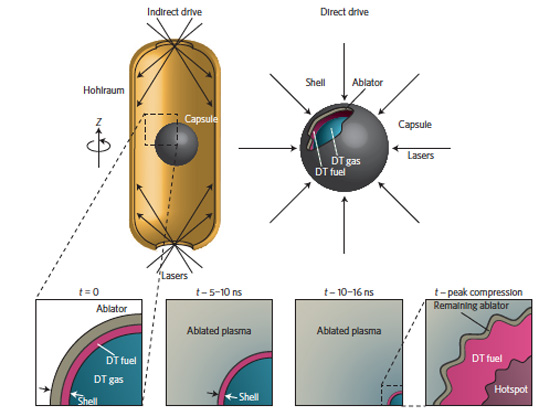 In the Inertial confinement, the fuel pellet is also known as the fusion target. Laser beams or laser-produced x-rays rapidly heat up the surface of the fusion target and form a surrounding envelope of plasma. The Pellet is then compressed by the rocket-like blowoff of the hot material. Due to the compression, the fuel core reaches the density 20 times that of lead, and due to such high pressure, it only ignites at 100 million degrees celsius. After that, the pellet implodes, causing a thermonuclear burn to spread throughout the compressed fuel, and yields energy.

Nuclear Fusion is a very important part of our plans for exploring space and establishing a multi-planetary presence. It might also get us to level 1 on the Kardashev Scale*. Gryphon Technologies and many other companies are currently working on developing a nuclear propulsion system, which can be used in the future to propel rockets that have capabilities larger than our current rocket engines. Nuclear Fusion is going to be very important for us to develop as a species. Nuclear Fusion might give us the ability to generate enough energy to do a lot of things that we are currently, incapable of. Once we can control a nuclear fusion reaction, a cup of water can give as much energy as a whole barrel of oil we use currently. All of our current experiments are going to be conducted with a stellarator** configuration.

*The Kardashev Scale is a scale used to measure the technological advancement of a species based on the energy they can use. The Scale was made by a Russian Astronomer Nikolai Kardashev. The Scale has 3 main levels. The first being the planetary civilization, indicating the ability of a species to use and store all of the energy of their respective planet. The second being the stellar civilization, that indicates the ability to use and store all the energy of their respective planetary system, and level 3 being the ability to store and use all the energy of its entire host galaxy. Humanity is still at level 0.7 on the scale.

**A stellarator is a plasma device that relies primarily on external magnetic fields to confine the plasma. Plasma is one of the 4 main states of matter. It is Solid-Liquid-Gas-Plasma.