Changing the way we see the world – Augmented Reality

Augmented Reality (AR for short) is an interactive experience of a real-world environment, where real-world objects are enhanced by computer-generated perceptual information, across multiple sensory modalities, being visual, haptic, auditory, somatosensory, and olfactory. It is a system comprised of 3 basic features, a combination of the real and virtual worlds, accurate registration of 3d graphics, and real-time interaction. Augmented Reality changes the way a person views the real world, whereas Virtual Reality (VR for short) completely replaces the real-world with a whole new simulated environment. Augmented Reality is a combination of 2 synonymous terms, mixed reality, and computer-mediated reality.

Augmented Reality has a lot of powers, that if implemented into reality, it has enough capabilities to change the way we see the world. In fact, Augmented Reality has already been implemented in certain fields. In America, the American Airforce’s Armstrong Laboratory implemented virtual fixtures for training from the 1990s. AR was commercially released by most gaming and entertainment business, and currently is being used in almost all fields for better productivity and learning. AR is now being used in education, medicine, communications, entertainment, aerospace, and the military. This Tech is currently being implemented in various forms like hardware, Displays, Eyeglasses, HUD, Contact Lenses, Virtual Retinal Displays, and many others. For example, a HUD or a Head-Up Display is currently being developed for Airforce Pilots so that they can have the necessary info about their aircraft right in front of their eyes at all times. Envisioned contact lenses that can allow you to see stuff just like those cyberpunk comics? Bionic Contact Lenses are currently being developed for the military to help soldiers focus on close-to-the-eye images and far away targets at the same time. Many companies like Innovega are already working on implementing AR into tech that can be used commercially. Even Google has developed eyeglasses built for commercial use which involves the use of AR technology. Want an even more basic application? the tracking technologies we use also entail AR technologies. It is also suggested that AR can be used in the Music Industry which can be used for visualization, music production, mixing, and control.

Overall, AR seems to be a very important thing for us to develop the way we change how we learn, produce, and implement new things each day. It is such a versatile technology that can be used in almost every Industry. Just like we say, ‘all coins have 2 sides’ AR technologies could also have bad side effects on our future.
In a paper titled, ” Death by Pokemon Go”(which if you don’t know, is a game that took the world by storm, and has also caused a lot of deaths) researchers at the Purdue University’s Krannert School of Management claim that the game caused a disproportionate increase in vehicular crashes and associated vehicular damage, personal injuries, and fatalities in the vicinity of ‘Pokestops’ where users can play the game while driving. Along with this, 80 percent of advanced internet users claim that they want to remove unnecessary stuff around them. They also want to remove signs like billboards, shop windows, etc. Now it seems like AR is much of a threat to companies than an opportunity. 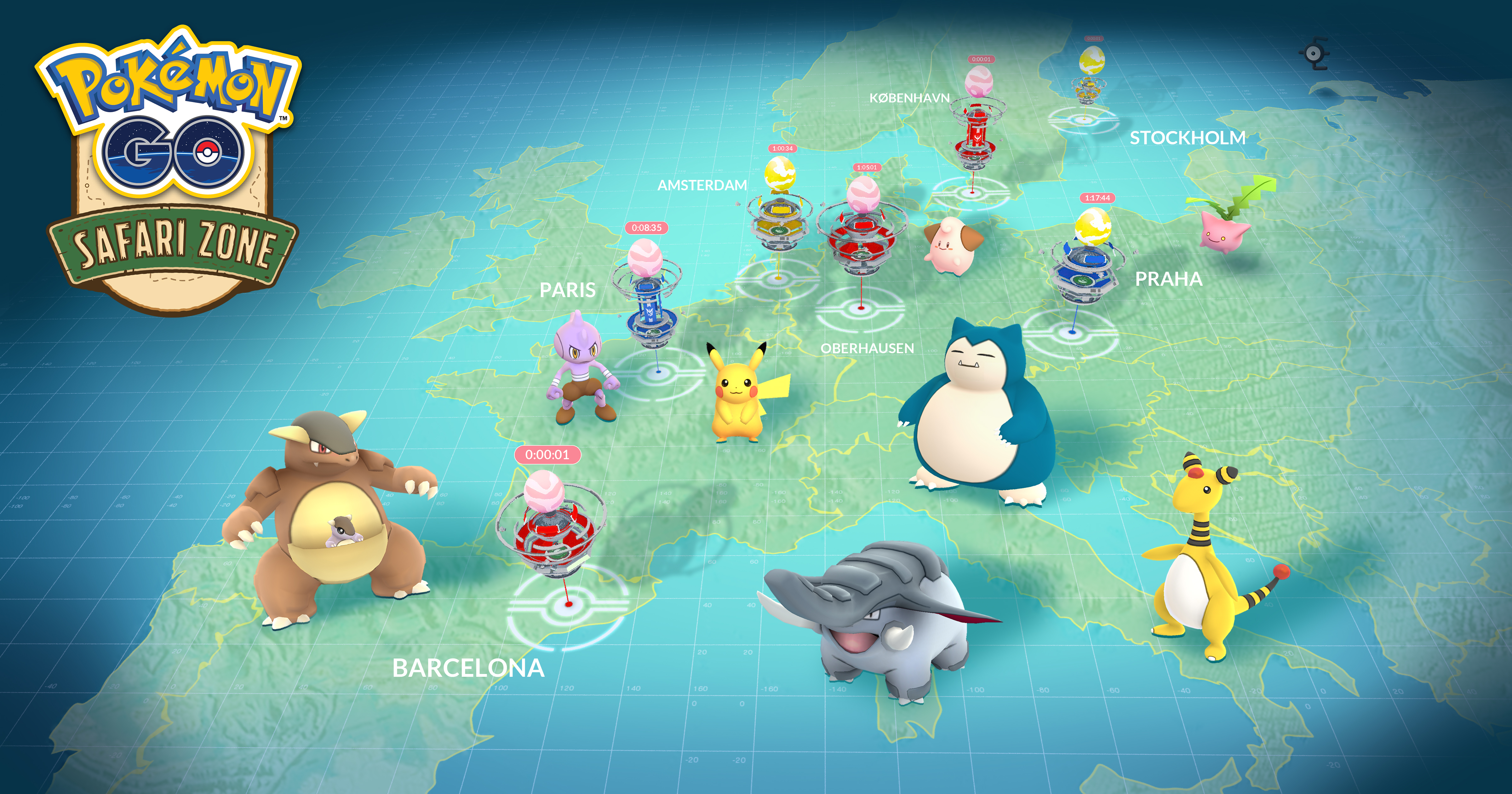 This also means that AR can sometimes be unaware of the surrounding dangers. Consumers want to change their surroundings to something that reflects their opinion. 2 out of 5 people wish to change how they physically see the world and also how people appear to them. Also, commercial applications of AR technologies can result in privacy issues as AR depends on the ability to record and analyze an environment in real-time. Although certain constitutions allow for recording in the public interest, the constant recording of an AR device makes it hard to do so without also recording outside the public domain. This can raise certain local legality issues. In terms of individual privacy, it might lead to access to information which usually is not supposed to be known. This is due to Facial Recognition technology. AR usually automatically passes info about the people that the user sees, there could be anything seen from social media, criminal record, and marital status.

In conclusion, AR is a very useful technology that can be implemented across almost all industries, which can change the way we see the world. Also, on the other hand, Augmented Reality also has certain side effects that can raise a lot of problems for certain multi-national companies. So, AR can be used for the betterment of all industries, but they should be used under control and a lot of other technology and methods should be developed by companies that can be affected by AR technologies before making AR available for commercial use.